Abu Garcia® is working hard to help you #fishthroughit. We are operating our distribution center in compliance with enhanced safety procedures for our team and within new government regulations where we operate. This may delay some deliveries, but we are committed to fulfilling your orders as quickly as possible. 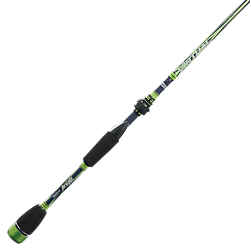