FREE STANDARD SHIPPING NO MINIMUM THRU 12/31/22

Modern materials meet minimalist design in the Zenon, the lightest, most advanced line of rods & reels to date. 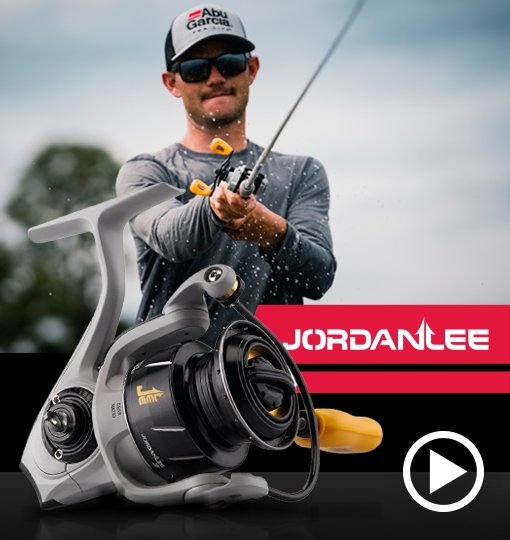 Pro angler Jordan Lee didn’t make it to the top by accident; he worked hard to be the best. 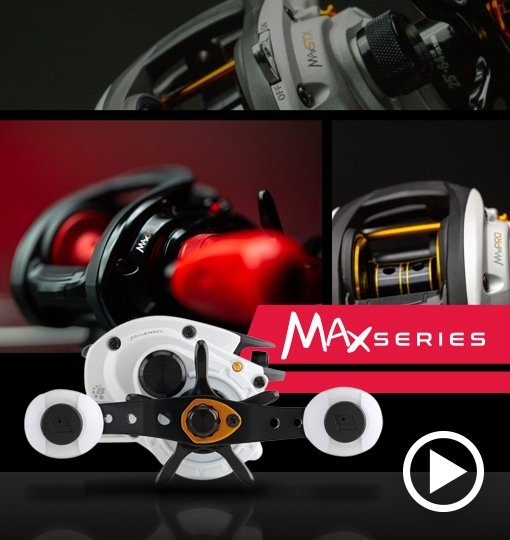 The Abu Garcia Max Series:
Take Your Fishing To The Next Level

When your personal best is on the line, you need a reel that can rise to the occasion.

Bring your game to the pro level and Fish to Win with our new Veritas Tournament rod. 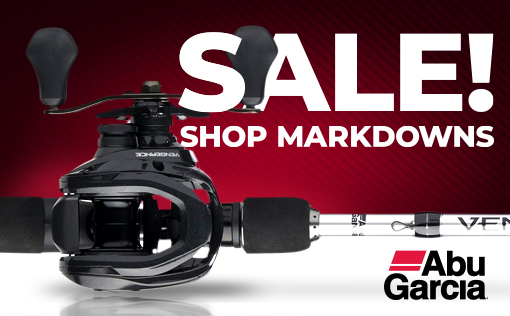 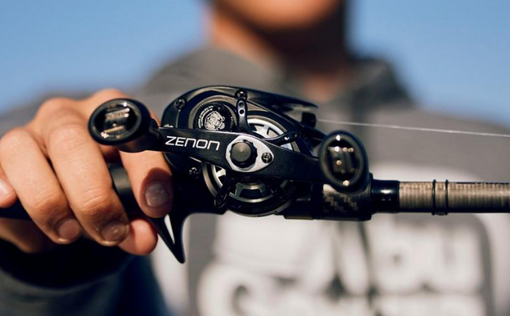 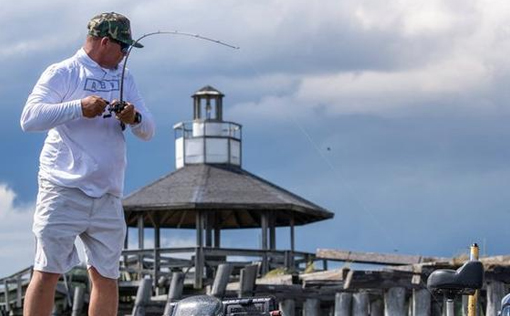 Discover how anglers across the nation
use Abu Garcia gear to fish to win.

A LOT HAS CHANGED IN 100 YEARS. HELP US HONOR THE ONE THING FROM OUR PAST THAT HASN’T: THE THRILL OF CHASING FISH.

Borgström was a brilliant craftsman with a talent for light precision engineering; skills he had acquired during his years in the Halda watchmaking factory. Unfortunately, World War II caused a sharp decline in the demand for taxi meters. Undaunted, ABU redirected its skills toward the development of precision fishing reels used by anglers the world over. That's why Abu Garcia later received the honor of being chosen "Purveyor To The Royal Swedish Court," a distinction bestowed upon a select group of manufacturers for consistently exceeding its highest standards of quality and craftsmanship.

Abu Garcia's influence on the sportfishing community is unmatched. The company remains firmly committed to maintaining its industry leadership position by providing anglers everywhere with the highest quality, most innovative products.