4 Reasons You Should Go Digital with Your Fishing 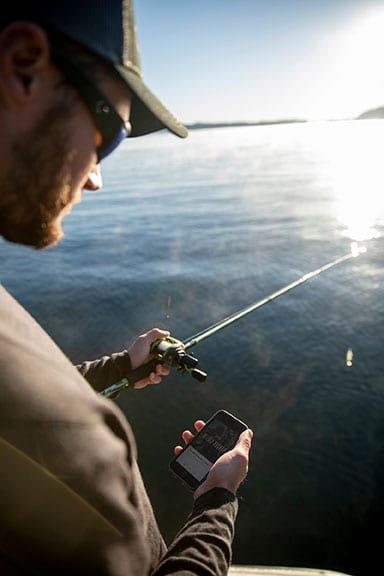 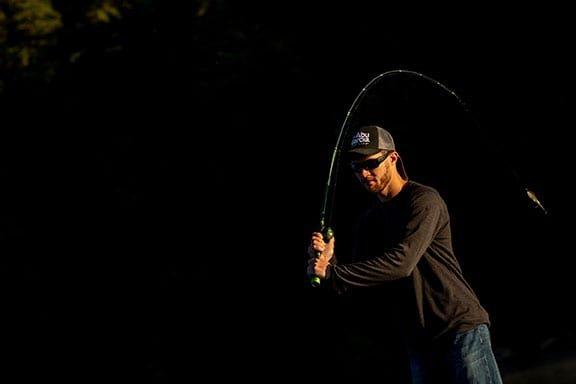 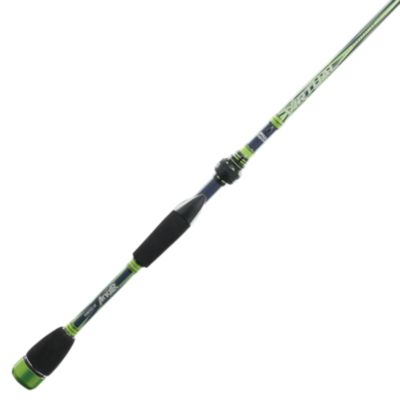